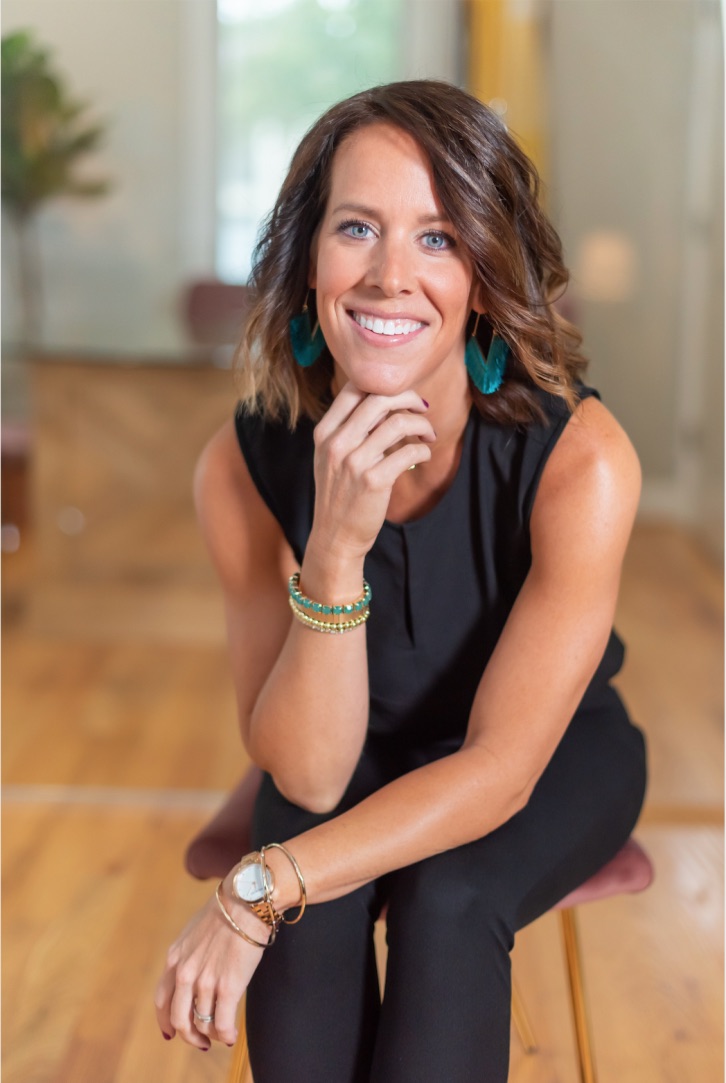 As a graduate of Butler University, Krissi has served as a member of the Young Alumni Board and Executive Committee Member of The Giving Circle. Krissi left her role as a marketing executive in 2015 to embrace her new role as a working mom to three kids under the age of two. She and her family enjoy exploring the food and music scenes in their home city of Indianapolis, and Krissi loves to stretch her legs with world travel.

“Life is short. Make it worth it.” 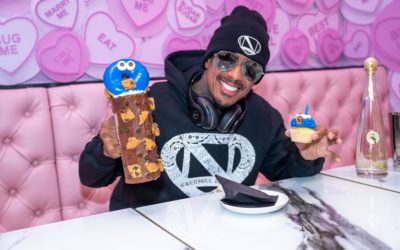 Meet PMG’s “sweetest” client: Sugar Factory  Pence Media Group is proud to showcase one of our latest projects that introduced Sugar Factory to the Indianapolis market. Sugar Factory came to us with a plan to open a new location and a need for someone to tell its... 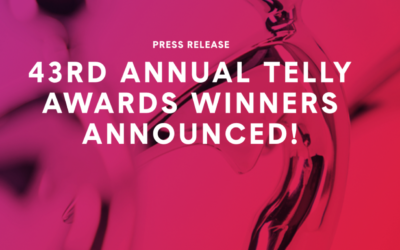 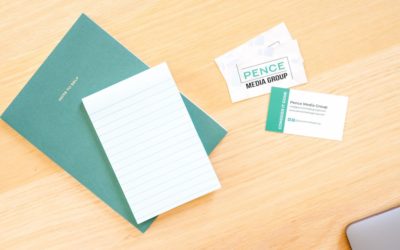 Logo Design: From Imagination to Implementation

The small but mighty logo It's easy to consider a logo a minor element of your business or something that can be executed quickly and easily. However, a logo is the visual rendition of a brand and oftentimes the first thing a customer sees when they interact with your...

Located in Carmel, IN. Serving clients across Indiana.

START A PROJECT
VIEW OUR WORK

Pence Media Group is committed to providing each and every client with superior customer care, ensuring measurable success. With our team of experts, you can Consider it done. 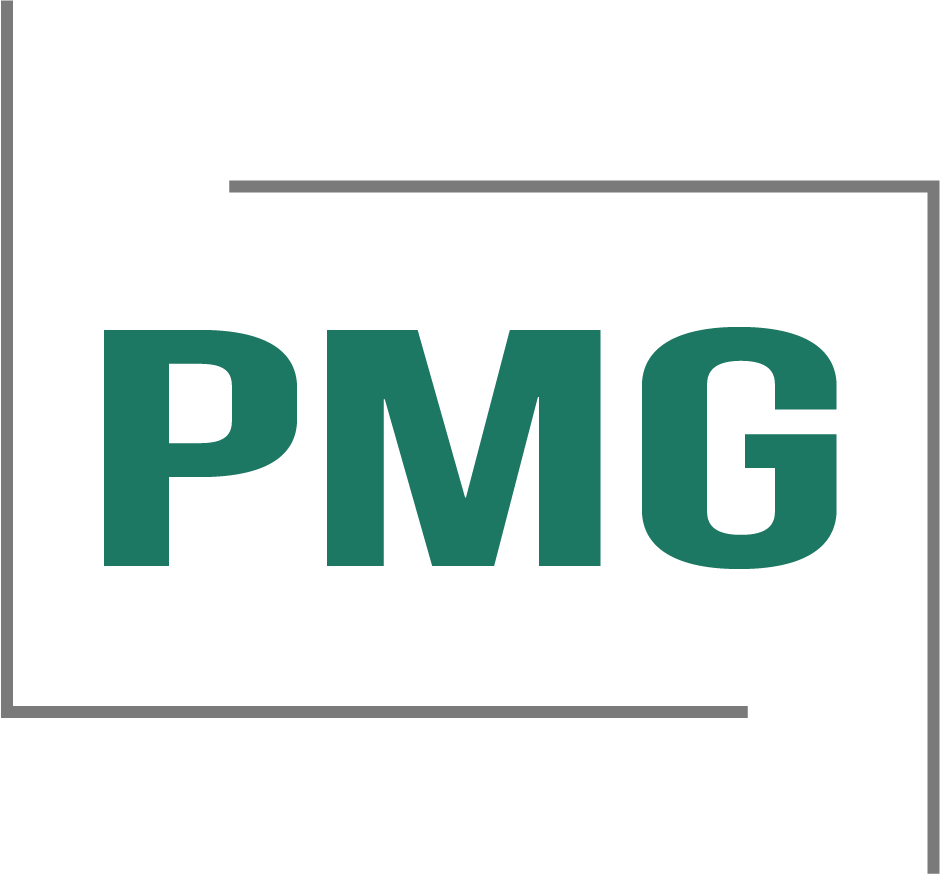