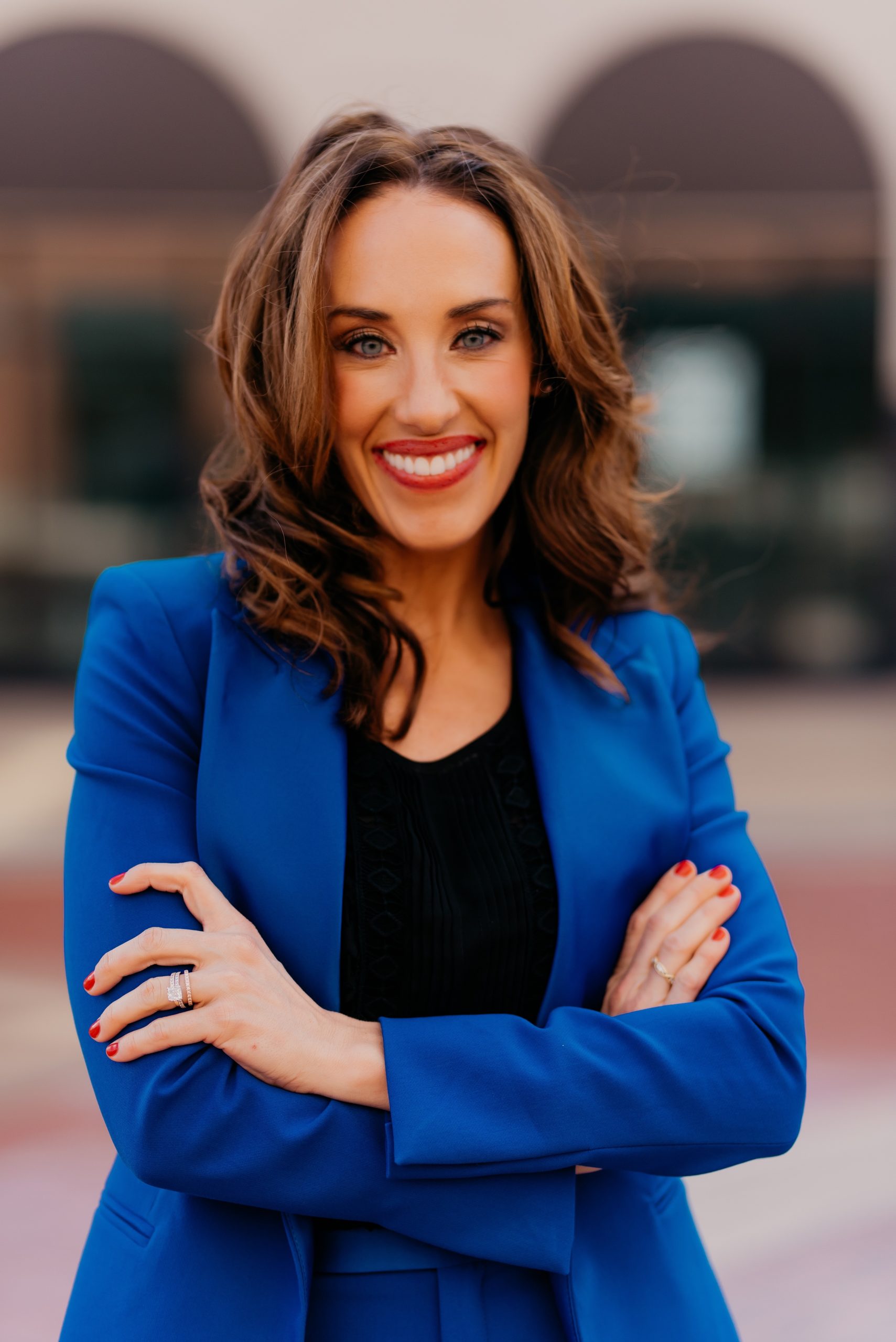 Nicole is a 4-time Emmy Award winner with more than a decade of experience as a journalist, communications, and social media expert. Most recently, Nicole was the anchor for CBS4 This Morning (WTTV) in Indianapolis owned by Tribune. Nicole first joined Tribune (FOX59/CBS4) in June 2014 to launch & anchor a brand new newscast, FOX59 NewsPoint at 11PM. Before working at CBS4/FOX59, Nicole worked at WTHR, WLEX & Indiana’s NewsCenter.

“The man on top of the mountain didn’t just fall there.” 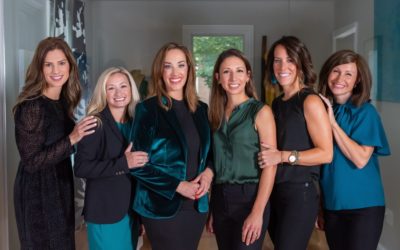 Strategic Planning in Uncertain Times + 2021 Marketing Tips End of year is an exciting time for marketing professionals as we reflect on the past year and craft new marketing plans that maximize every dollar and unlock new opportunities for growth. But in a year like... 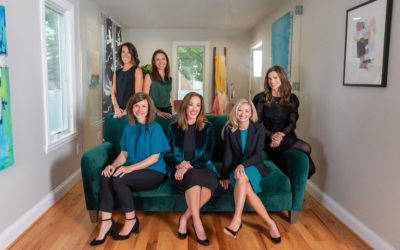 How to Elevate Your Business with Pence Media Group

Whether you’re a small local business or a Fortune 500 company, without marketing your business is nothing more than a name and a product. Marketing and branding are what bring your business to life and creates those necessary connections with your customers.... 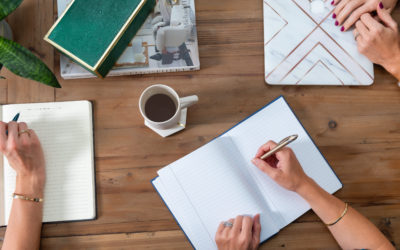 Why blogs (and content) still matter What a year, huh? Especially if you’re a business owner, you’ve been through the wringer, likely even contemplating the very status of your business and whether you could keep employees paid and the lights on. As a business owner...